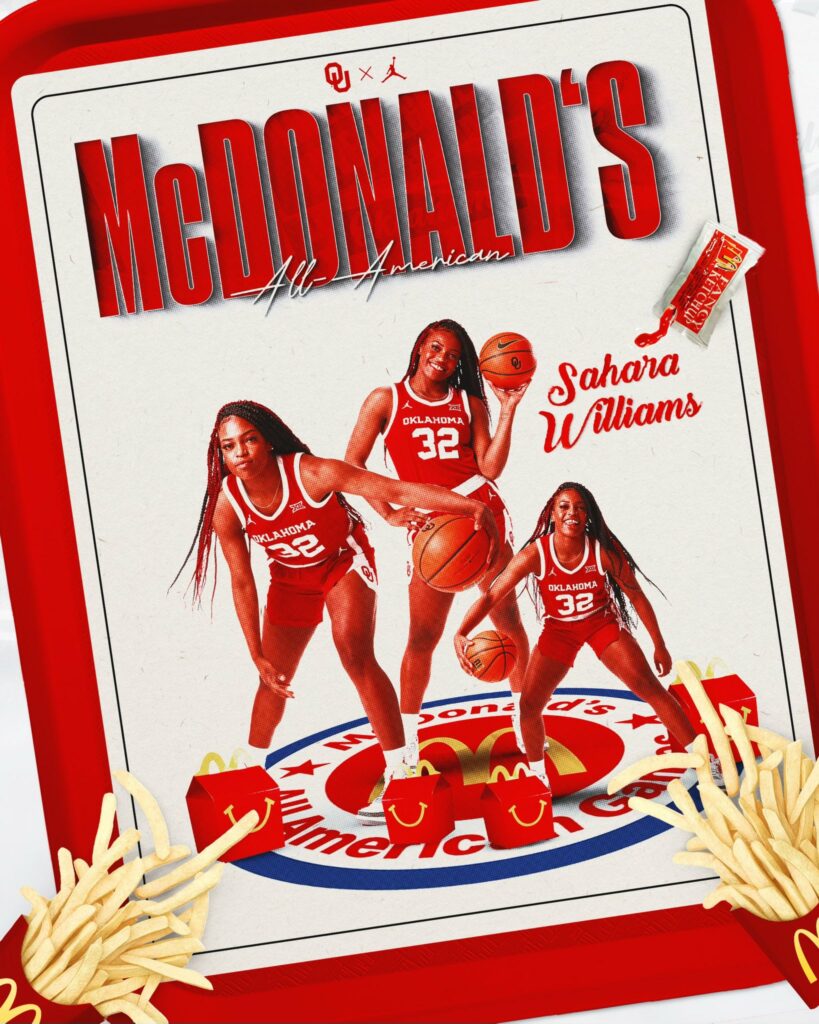 Williams is a five-star recruit and is ranked by ESPN as the 23rd overall player in the 2023 class.

She is a three-time All-State honoree, garnering first-team selections the past two seasons.

She’s committed to play at Oklahoma.

UNI In Top 15% Nationally For Online Master's In Education Programs