After playing eight consecutive home games from late October through Thanksgiving, the Black Hawks open a four-game homestand with Friday and Saturday matchups against the Sioux Falls Stampede.  Waterloo has generally been on an upswing since earlier meeting with Sioux Falls.

For tickets to either game this weekend – or any home game all season – visit tickets.waterlooblackhawks.com. 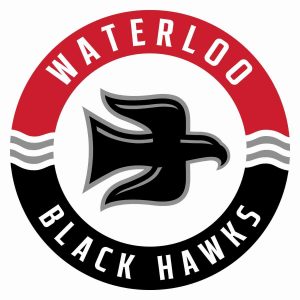