Stanley was a seventh-round pick in 2020 and spent his rookie season on the practice squad.

He was waived with an injury during final cuts last year and spent the year on injured reserve after he went unclaimed.

The 24-year-old Stanley was a three-year starter at Iowa and was honorable mention All-Big Ten as a senior. 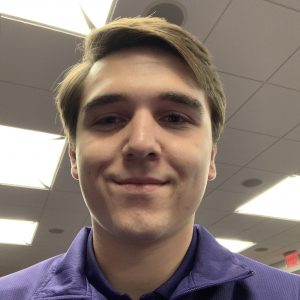